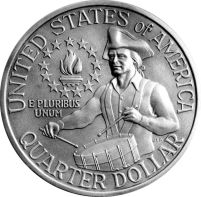 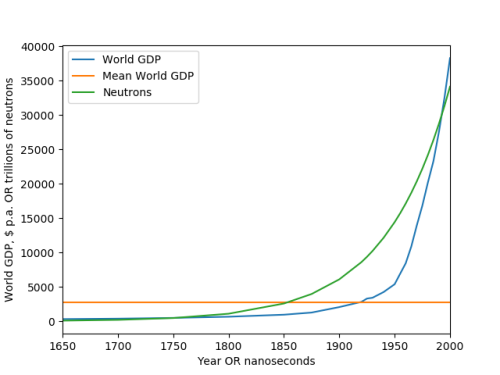 11 thoughts on “Gas in a box or nuclear explosion?”